A growing number of women are questioning the role alcohol plays in their everyday lives, according to a new report by Vogue Australia.

While alcohol is considered intrinsically part of Australian culture to many of us, Vogue argues the the global trend towards abstinence is undeniable. 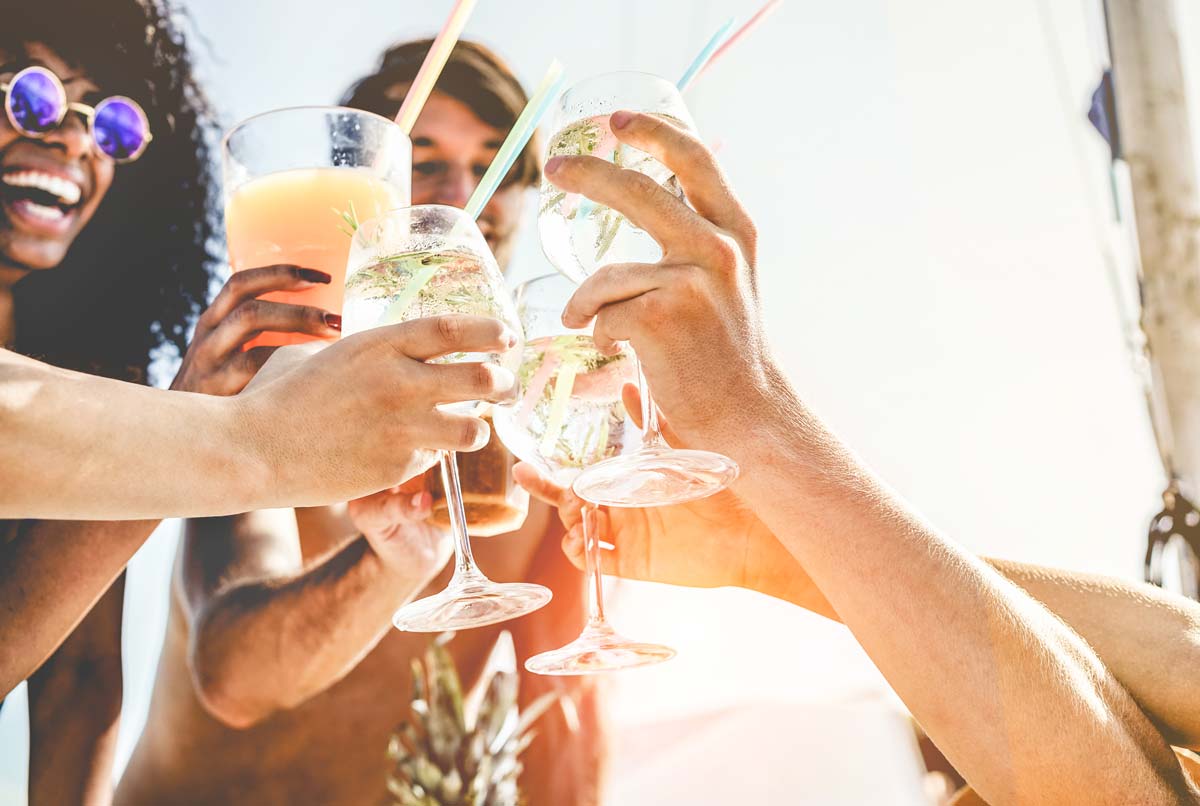 "Whether it’s to curb the punishing hangovers, the brain fog, or the ‘hangxiety’ (the morning-after apprehension that hits you with the intensity of a tequila shot), Australians are following suit," the magazine reports.

Vogue suggests 2017 was a landmark year for alcohol in Australia, when to fashion designer Sarah Jane Clarke's publicly declared her commitment to curbing her drinking.

“It took two decades and many failed attempts to finally be brave enough to look deeper into the chaotic relationship that I shared with alcohol," she told the magazine.

"I knew I was a problem drinker, a binge drinker, and a little voice in my head was telling me that I needed to take a break from alcohol."

Actress Anne Hathaway and model Kate Moss are among other celebrities to espouse alcohol-free lifestyles, according to Vogue, which also speaks to P.E. Nation founder, Australia's Pip Edwards.

“My speed, clarity, memory, foresight… everything is sharp. There’s no lag, no fog, no excuses,” Edwards says.

"I became more fierce and to the point and I had more thoughts and, suddenly, more action.”

You can read the 'Last Drinks' report in the September 2019 issue of Vogue Australia.