Alcohol's Off The Menu For Parents With Teenage Kids

"Fortunately, now that we can enjoy a couple of Lyre's G&Ts together, we no longer feel like we're missing out so much."

Experts say there are six stages of parenthood. The fifth is known as The Interdependent Stage, and it occurs when children become teenagers.

This is the moment when children start making their own decisions, independent of their parents, who therefore have to renegotiate their relationship with the adolescent.

For Patrick, 45, his children's transition to becoming teenagers also meant renegotiating his relationship with alcohol on weekends.

"I always thought that while the teenage years would be challenging, they would also mean a little more freedom more time alone for my wife Josie and I," he says.

"But I didn't really consider the extent to which I'd need to make myself available to drive her and her friends around!"

As a result, Patrick says he has had to curtail his drinking on nights when he is on pickup duties.

"Josie and I have always enjoyed sharing a nice bottle of wine at home, or making a cocktail together," he says.

"But the reality is that these occasions have become fewer on the weekends as our kids have become more independent, rather than the opposite."

Patrick says he underestimated the extent to which he would feel 'on call' to drop everything and go to the rescue for his children if something went wrong on their night out.

"We are by no means what you would call 'helicopter parents', but you do always have in the back of your mind that you want to be able to rush out and pick up the kids if something goes wrong," he says.

"It's a bit ironic that just as they inevitably start experimenting with alcohol, we have to reign in our drinking as adults, so we can be available for chauffeur duties!"

Patrick has recently discovered Lyre's Non-Alcoholic Spirits, which he says has enabled him and Josie to still enjoy a great drink at home, while still being available to step in if required. 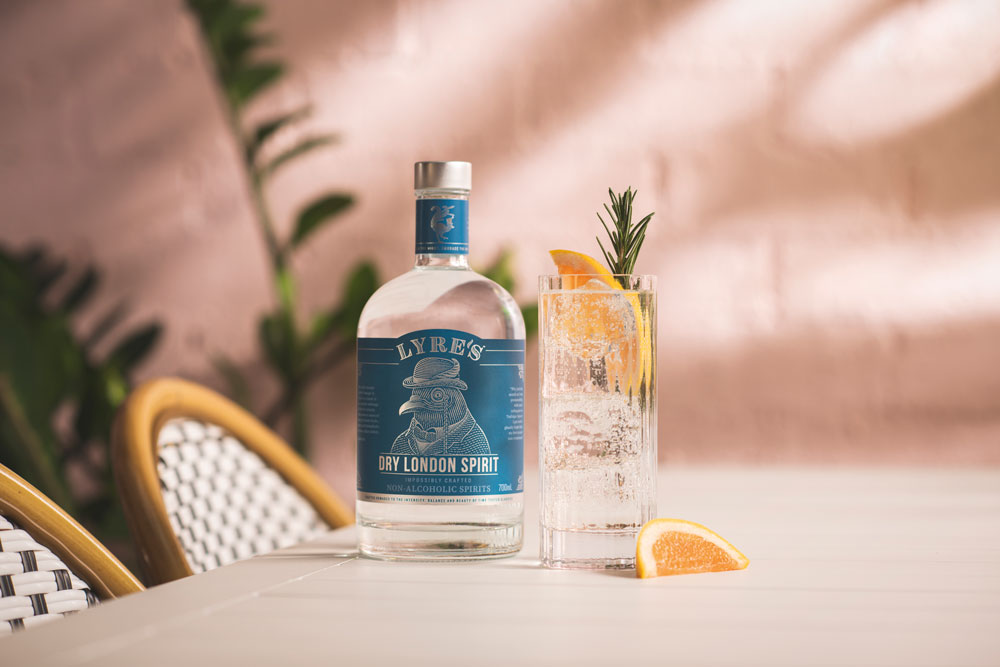 "Fortunately, now that we can enjoy a couple of Lyre's G&Ts together, we no longer feel like we're missing out so much."Explore the range