Cutting Out Alcohol? You're Not Alone

Australians are clearly falling out of love with alcohol, with yet more research confirming a decline in consumption over recent years. Roy Morgan researchers found that in 2019, little more than two-thirds of Australians (67.5%) are drinking alcohol in an average four weeks, down 2.6% from five years ago (70.1%).

These latest findings build on already overwhelming evidence demonstrating our changed drinking habits, with the Australian Bureau of Statistics reporting per capita alcohol consumption has declined by around 1.1% every year over the last decade.

Based on in-depth interviews conducted with over 50,000 consumers annually in their homes, the Roy Morgan study found all major categories of alcoholic drinks had shown declines in consumption over the last five years.

“Alcohol has often been considered to have a central role in the social life of many Australians, however the latest research shows that a declining proportion of Australians are now drinking alcohol," commented Roy Morgan CEO Michele Levine.

Reporting on the study, Delicious Magazine had some shrewd advice for Australians who are "part of the new generation of abstainers". 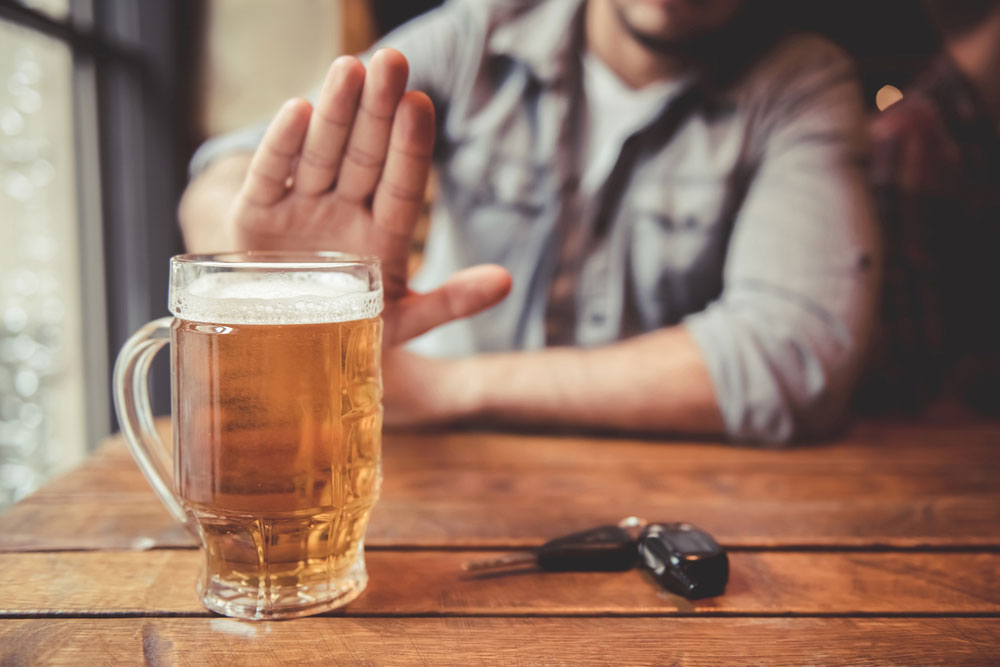 "You might want to check out Lyre’s… non-alcoholic spirits that allow you to shake up your own booze-free beverages at home", the magazine advised.

Naturally, we agree. And you can find out more about the Lyre's range of non-alcoholic spirits by clicking here.