Sydney bar group House of Pocket has embraced Lyre’s Non-Alcoholic Spirits to deliver zero proof cocktail options at all its venues, according to Cocktails & Bars.

House of Pocket venues include Button Bar, Stitch Bar and Crooked Tailor in Sydney, as well as Pocket Bar Terrigal. 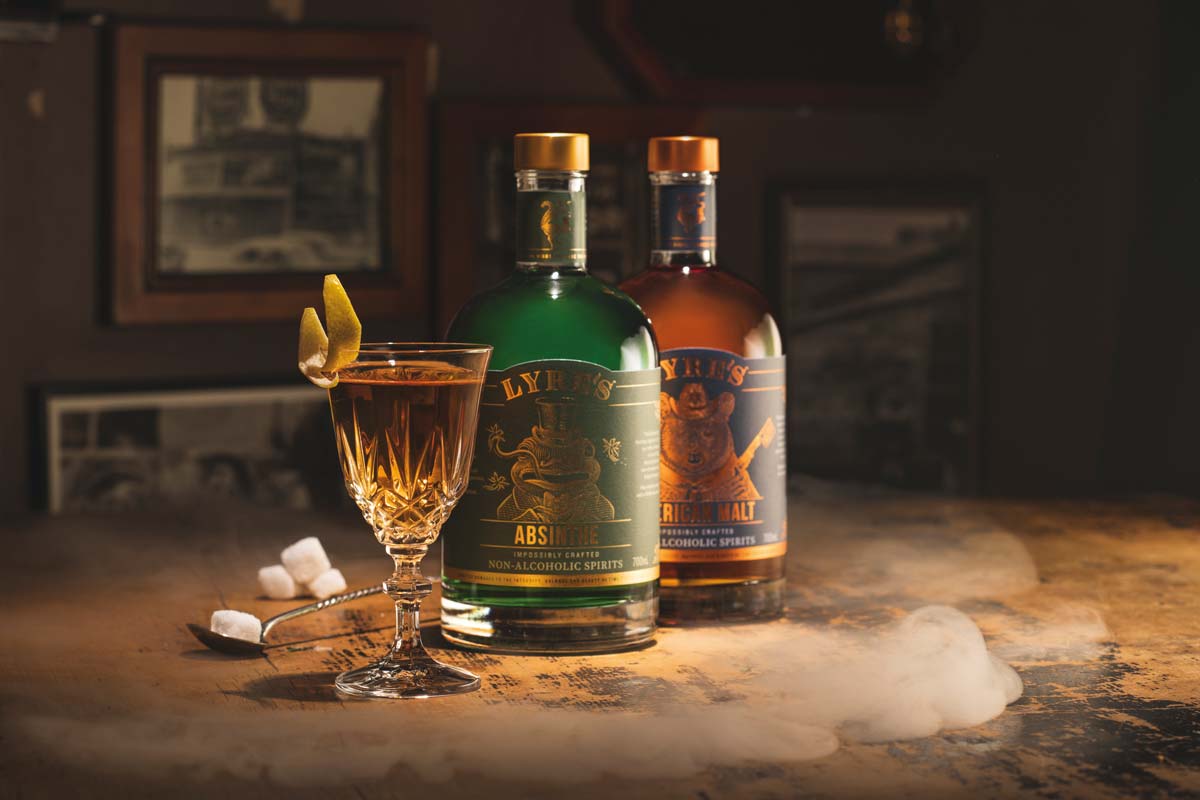 "The teams at the House of Pocket venues have identified a significant shift to more ‘conscious’ decisions made by their guests, both in regard to the amount of alcohol consumed and in the quality over quantity demand," says Cocktails & Bars.

"Consequently, they have adopted a new approach to meet their guests’ demands and shift in drinking habits."

House of Pocket CEO Karl Schlothauer says the group ambitiously set out to produce the same flavour profile of its standard cocktails with non-alcoholic substitutes, "rather than the typical ‘Mocktail’ section". 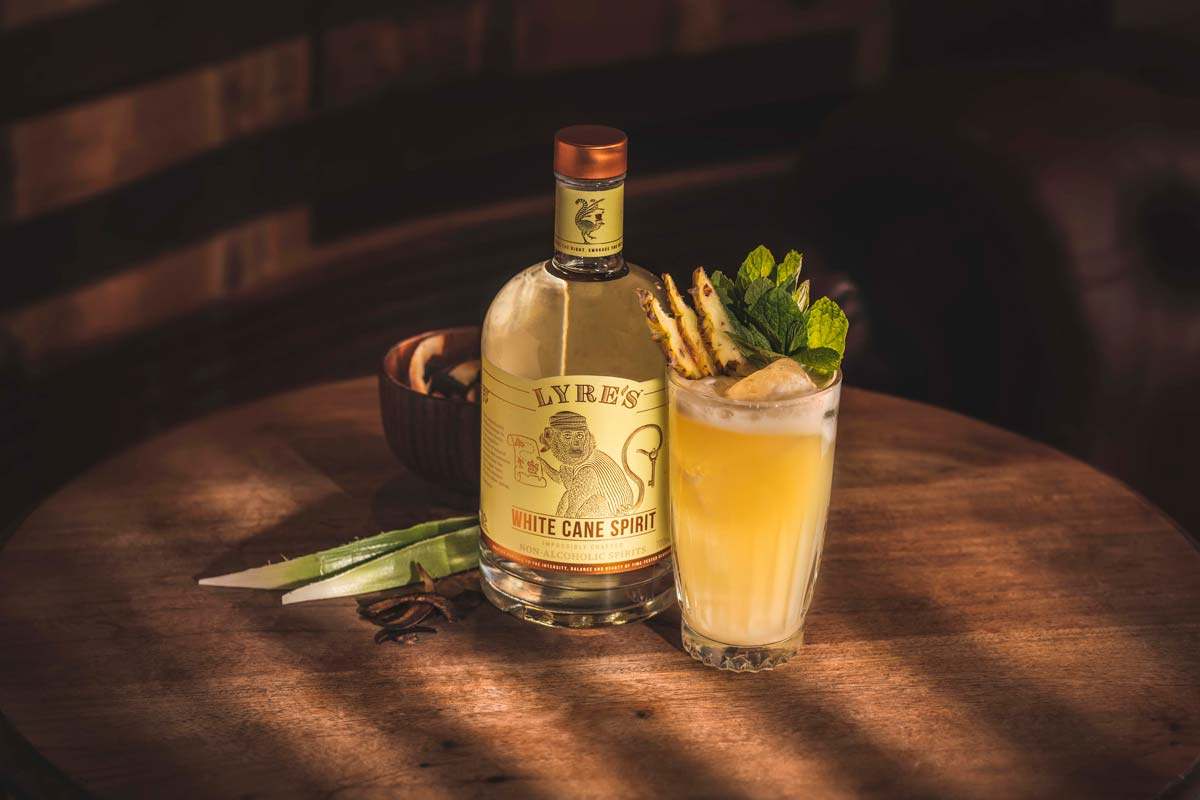 “With the help of Lyre’s, we are now able to offer over 60% of our regular cocktail menu as non-alcoholic," he says.

"The equal parts cocktail consists of 20ml each of Lyre’s London Dry, Lyre’s Bianco Vermouth, Lyre’s Triple Sec, lemon juice and two dashes of Lyre’s Absinthe, shaken with ice and served in a coupette with a lemon twist," it says.

"Other non-alcoholic options from the dark spirits range include the Pacino with Lyre’s American Malt, Lyre’s Amaretti, honey, bitters and muddled coffee beans."

You can read the full story on Cocktails & Bars here.