Since the dawn of whiskey drinking, whiskey has been proclaimed a “man’s drink” (for no good reason other than that someone, somewhere, decided that advertisements everywhere would feature a man). Thankfully, over the years, empowered women all over the world are proving that women love whiskey just as much as men do.

Because of these generalised stereotypes, many women may refrain from drinking whiskey and, as a result, miss out on one of the most unique and beloved spirits in existence. That simply won’t do, so we’re here to tell you why whiskey and women fit together as naturally as a rose on a rosebush.

How did whiskey become gendered in the first place?

Historically, it wasn’t just whiskey that was considered gendered; most clubs and bars were much more exclusive and catered entirely to men. Women weren’t accepted inside, and if they were permitted entry, they were to be accompanied by a man and were only allowed to drink a small amount of a light cocktail.

History is primarily responsible for why whiskey is often considered a ‘masculine’ drink. When marketing and advertisement of whiskey began, it was typically featured alongside a man.

While whiskey advertisement still occasionally demonstrates stereotypical ideas, there’s been an increased movement toward consumer-focused, non-gendered marketing. In today’s world, distillers, sellers and drinkers alike recognise that the category of a beverage matters less than the quality of the product and an individual’s personal taste preferences.

Like most male-dominated areas, this increase in non-gendered marketing and greater recognition of female whiskey drinkers means that women are beginning to feel more comfortable ordering and enjoying whiskey.

Getting to know whiskey

Whiskey is a beloved, brown spirit typically distilled from fermented grain and matured in oak barrels to create a beverage with outstanding flavour and aroma. It has global origins, with some of the most popular whiskeys being American whiskey, Irish whiskey, Canadian whisky and Scotch whisky:

Whiskey is diverse and can be enjoyed in various ways to suit personal preferences:

Is whiskey good for ladies?

Whiskey is considered a ‘low-carb’ drink (bonus if it’s a non-alcoholic alternative), making it an outstanding beverage for anyone wanting a tipple while watching their weight. Whiskey is also known to have a higher concentration of ellagic acid (a powerful antioxidant) than other beverages, which may help neutralise cancer-causing free radicals, as well as blood-thinning and decongestant properties, which can lower a person’s risk of clot-caused stroke and assist in treating the common cold.

If you’re a female whiskey drinker and you’re wondering which whiskey you might enjoy, it all depends on your unique tastes and preferences. We recommend trying a few alternatives to test which flavours and aromas you prefer.

Lyre’s impossibly crafted Highland Malt offers magnificent depth with oak tannin and nutty grain characters. Its subtle smoke lifts the palate and provides a firm and full balance, making it an exceptional whiskey to begin your whiskey journey and discover your preference.

Simple in logic, yet complex in flavour. Enjoy the warmth of single-malt, tangy lime and an inviting crisp texture with this flawless combination of two time-honoured ingredients for a whistle-wetting shindig that restores after even the longest of days. 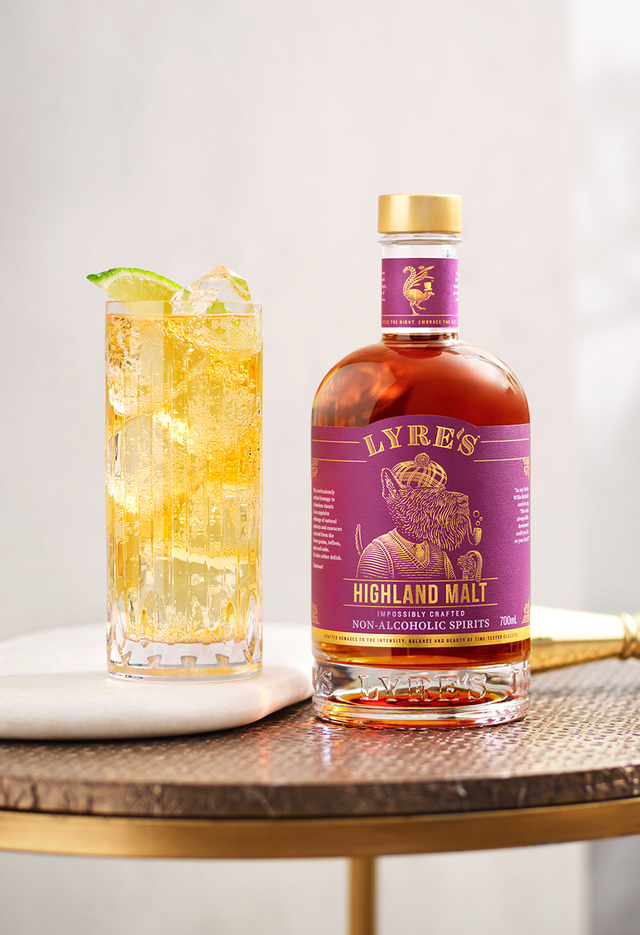 This vivacious beverage’s bouquet is brimming with the rich, dark flavour of the Highland Malt, herbal notes of mint, subtle citrus, and fresh peach. Keep the ice on hand, this party pleaser is set for a few rounds.

Appearing in 1862’s The Bartenders Guide by Jerry Thomas, and championed by British sailors, the humble whiskey sour lives on as the perfect blend of sweet and sour. The lemon juice was once used to combat scurvy, but we use it for that buoyant citrus flavour that heroes the cocktail. 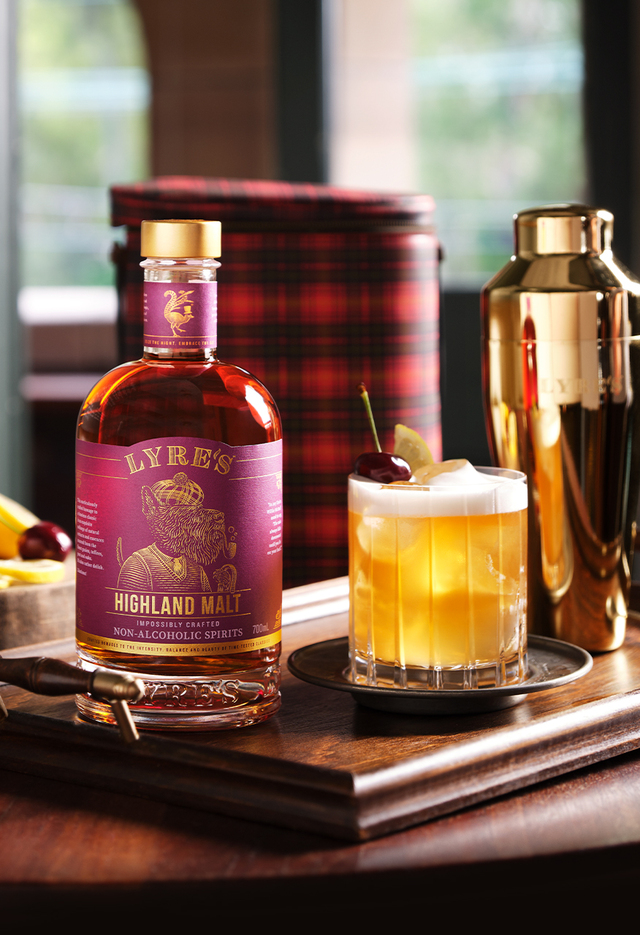